At the end of May 2017, the Institute of Archaeological Sciences of the University of Bern (Switzerland), with the Swiss National Science Foundation SCOPES Institutional Partnership Program “NEENAWA: Network in Eastern European Neolithic and Wetland Archaeology for the improvement of field techniques and dating methods”, organized a scientific seminar “Neolithic Archaeology in Eastern Europe”. The work lasted from May 23 to 30 with the participation of scientists from Macedonia, Ukraine and Switzerland. The working language was English. 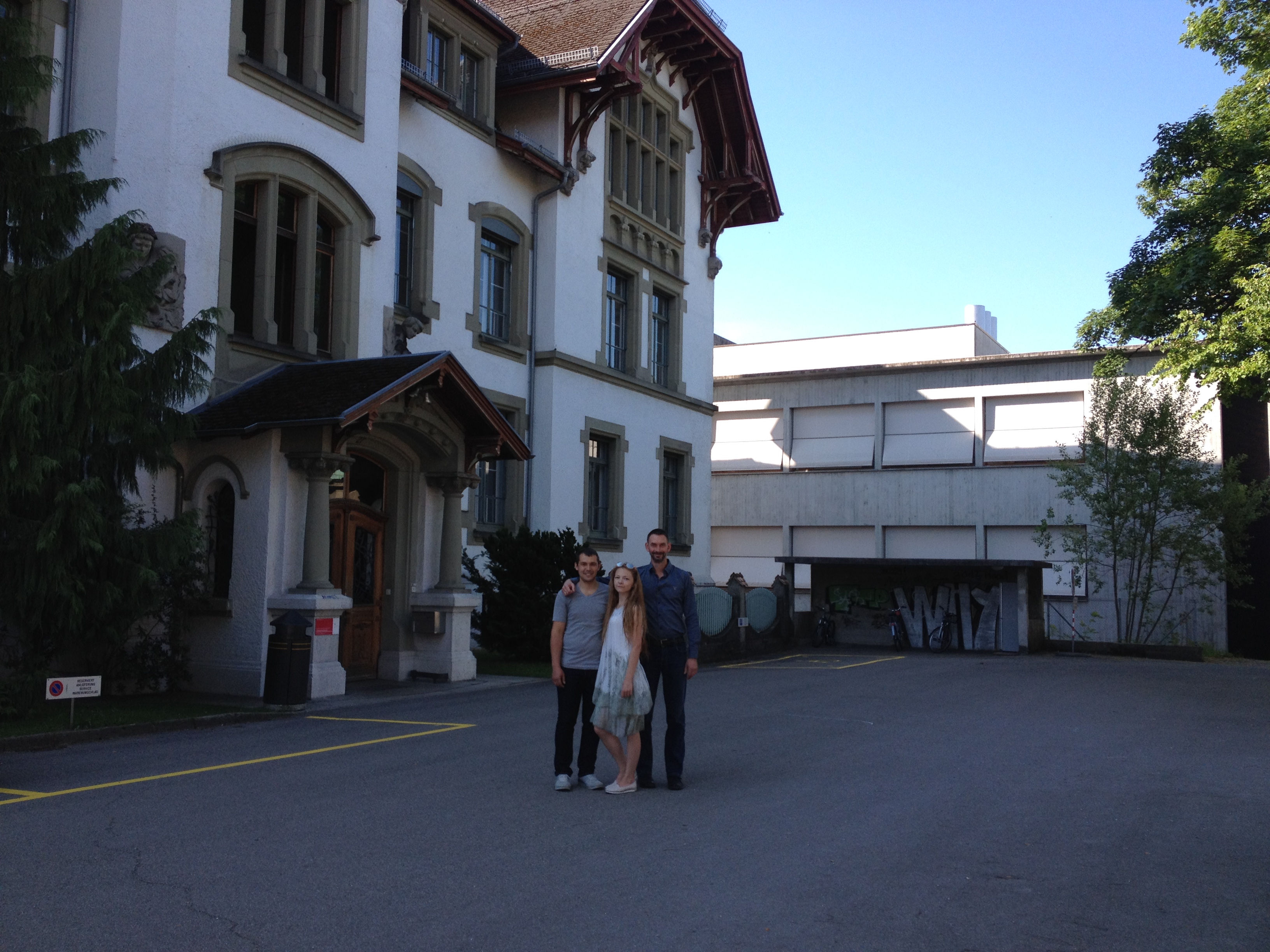 The purpose of the seminar was to familiarize and interest the students of the University of Berne in the history of the primitive societies of the Neolithic-Eneolithic period of Southeast Europe, which resulted in their reports.

The theme of the first stage of the seminar was “Neolithic of Suthern Balkans”, where the head of the Center for Prehistoric Studies (Skopje) Goce Naumov made a corresponding lecture. Revealing this topic, reports of Swiss students were read: “The Process of the Neolithization in the Balkans” Leah Emmenneger; “Pottery Production and Identity Among the Neolithic Communities” Nadia Oertle; “Human Representations and Burials of the First Farmers” by Corin Gotthard.

The second part of the seminar was devoted to the topic “Cucuteni-Trypillia settlements: material culture, chronology and space”. The introductory lecture was given by the assistant professor of the Department of Archeology and Museology Pavlo Shydlovskyi.

At the end of the reports there was a lively discussion of speeches, valuable comments were received, as well as the tricks of our meeting. 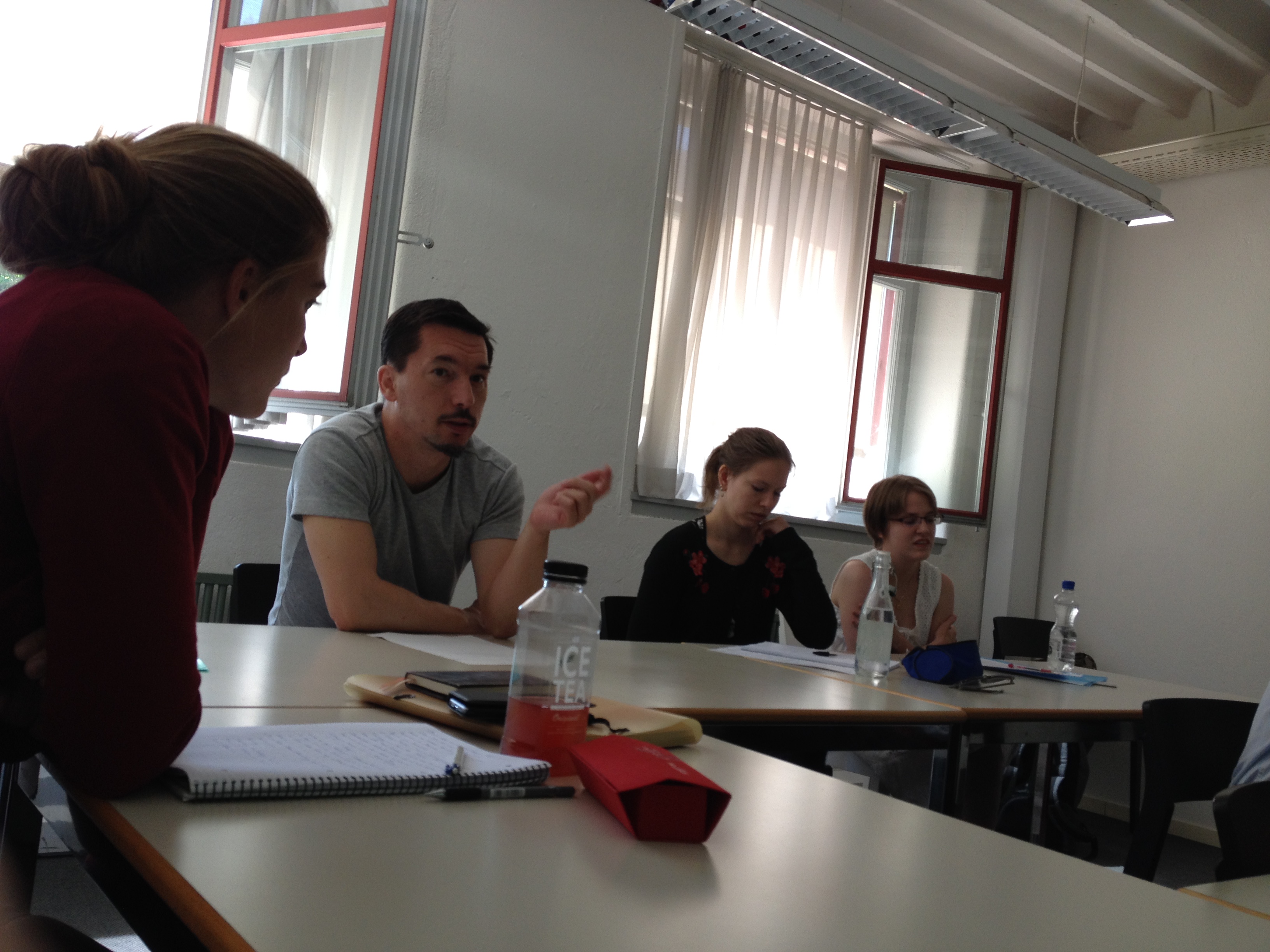 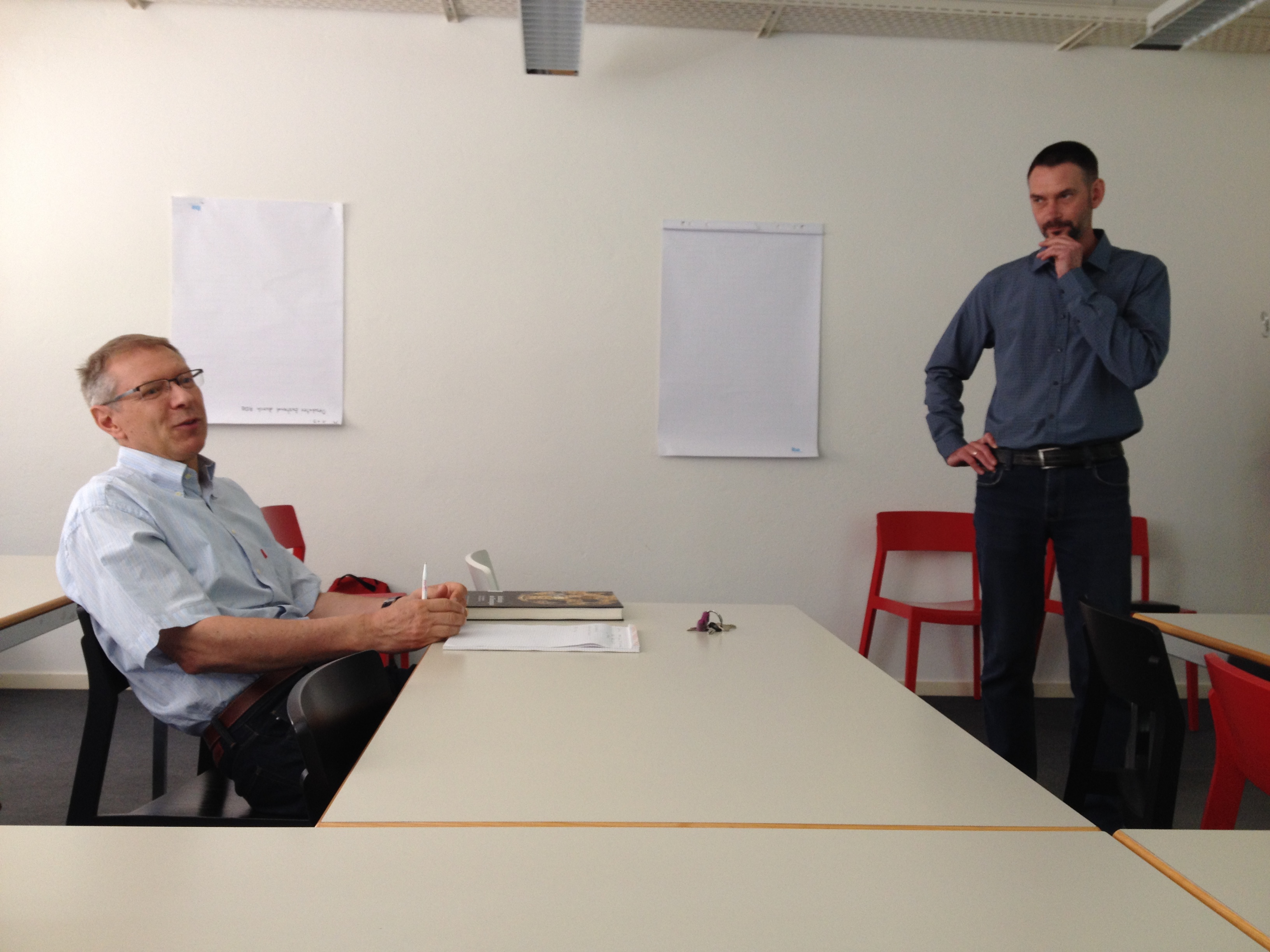 Discussion and summing up the meeting

In addition to working at the seminar, the Ukrainian group has worked fruitfully in the scientific library of the Institute of Archaeological Sciences, where a remarkable collection of contemporary scientific literature from around the world has been collected. Dozens of publications on the study of the Neolithic of Europe were found and processed.

The seminar participants had a great opportunity to visit the museums of the cities of Bern and Geneva. The rich exposition of the Historical Museum of Bern, the  Natural Histiry Museum, the Einstein Museum, the Alps Museum and the Archaeological Museum of the Cathedral of Saint-Pierre were visited.

The search for meteorites, the skeleton of the whale (Natural Museum) and presented to discuss the problem of wolves in the Museum of the Alps